MacBook Air is the best lightweight device to accomplish big tasks with small battery consumption. And that's due to the Apple M1 chip.

It is an integrated system on a chip (SoC) with 16 billion transistors.

This enables it to integrate the CPU, GPU, Neural Engine, I/O ports, and more into one small space.

The CPU performs big tasks like video editing and playing games with a lot of movement in a way that is 3.5x faster than before with a high level of efficiency and performance.

Because the CPU includes four performance cores and four efficiency cores, which makes high performance with a small use of the battery and thus increases its life. 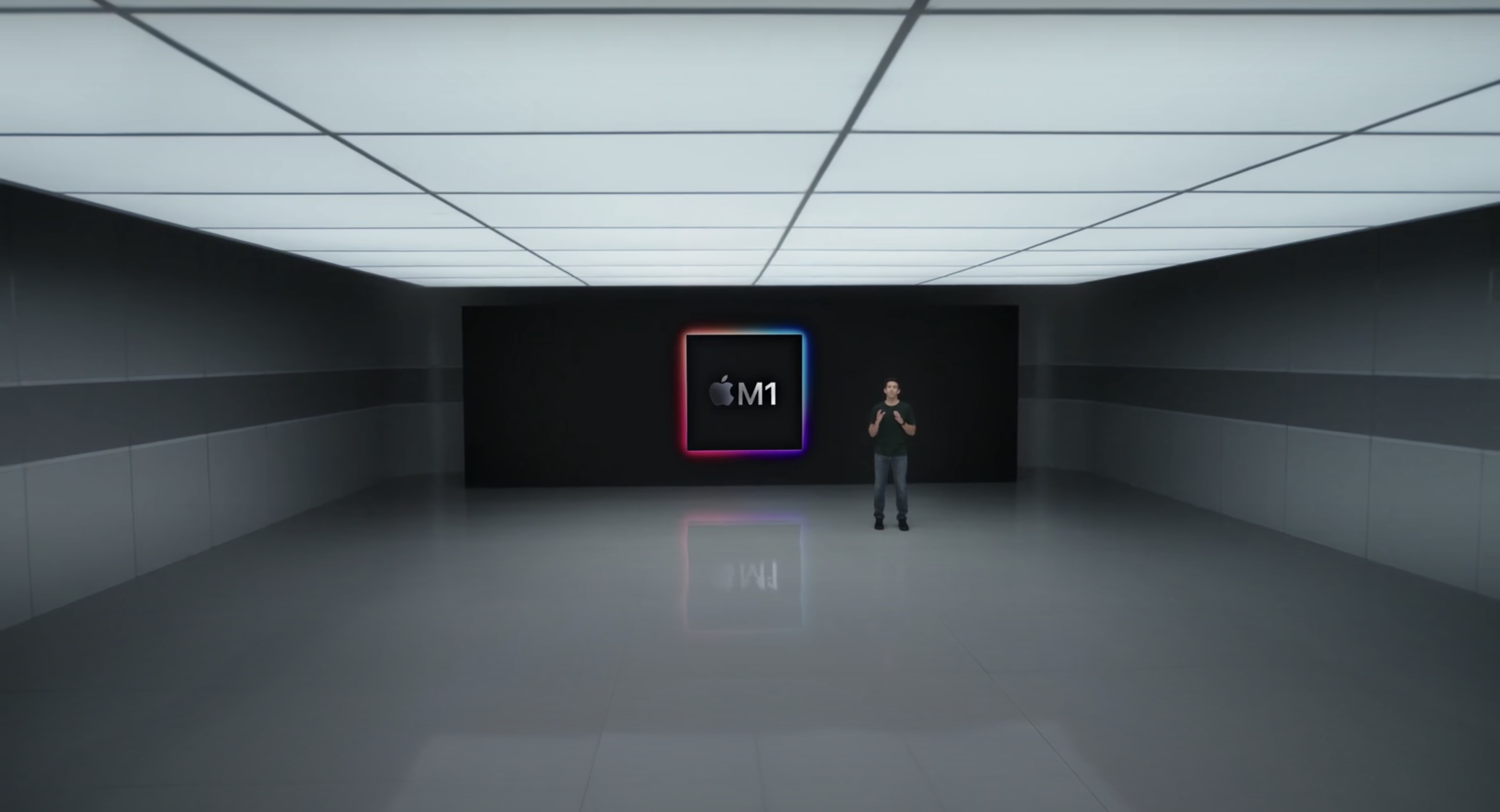 Four performance cores enable the M1 chip to accomplish tasks such as compilation in Xcode in no time.

Using Logic Pro to record, mix and control music or create photos in Adobe Lightroom is fast and responsive.

But the four efficiency cores provide great efficiency in simple everyday tasks while the performance cores handle the big ones. 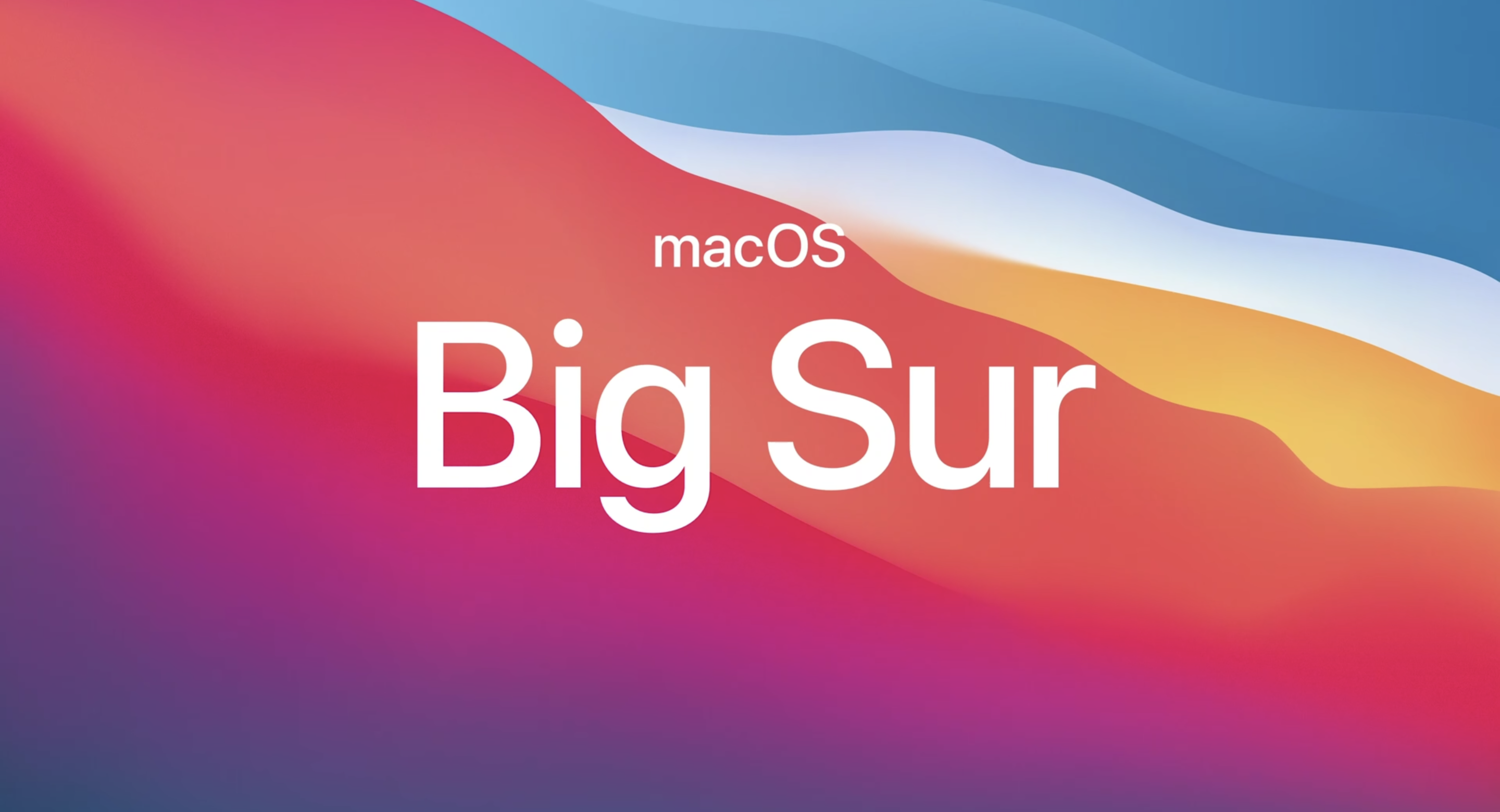 The M1 chip has the fastest integrated graphics among PCs. This increases the graphics speed to 5 times. 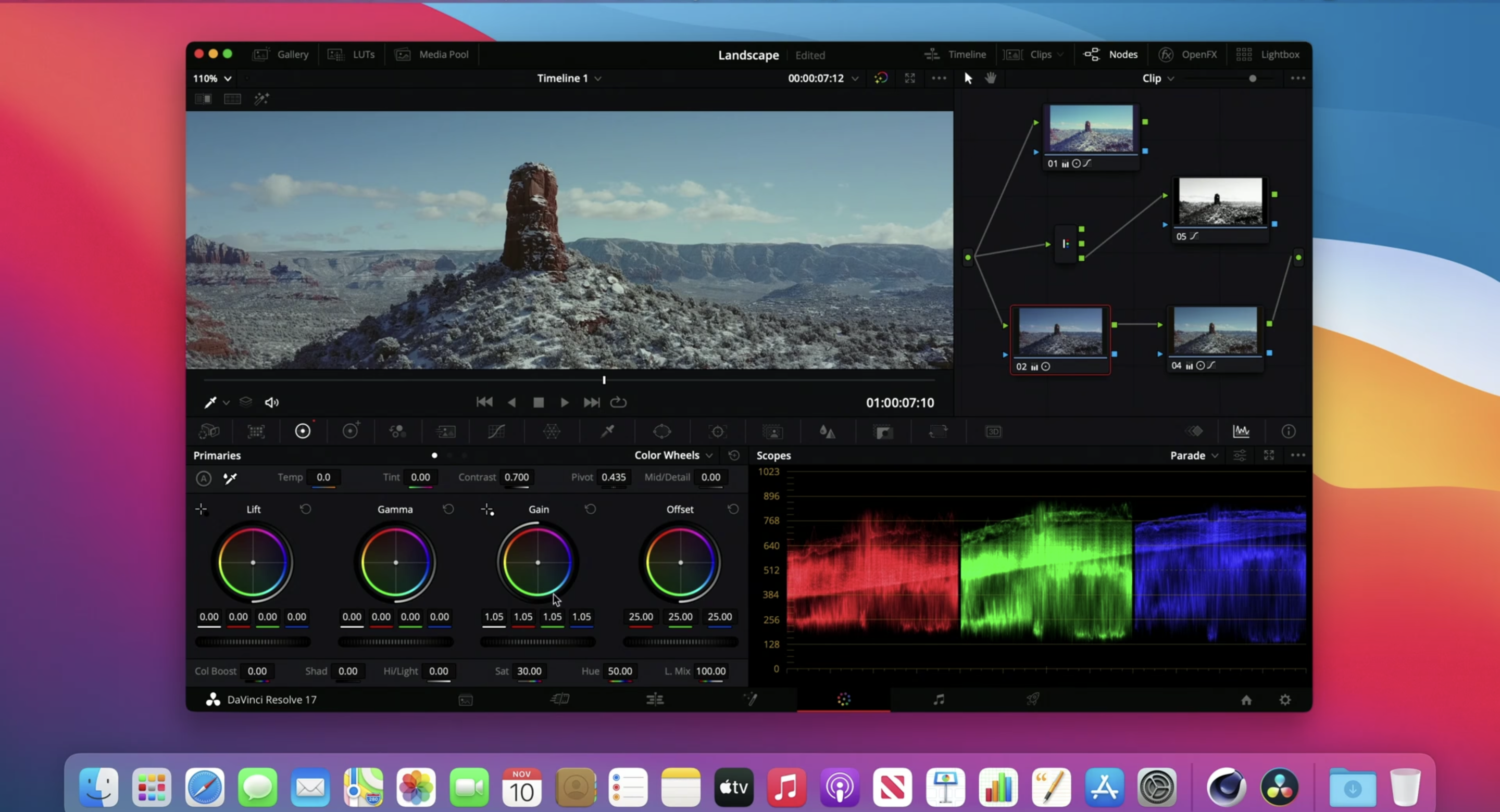 This enables multiple 4K video streams to be edited in high definition and playback smoothly without any video frames dropping.

And you can use the programs: Shadow of the Tomb Raider, Affinity Photo, Shapr3D with Apple M1 chip in MacBook air m1 16GB ram. 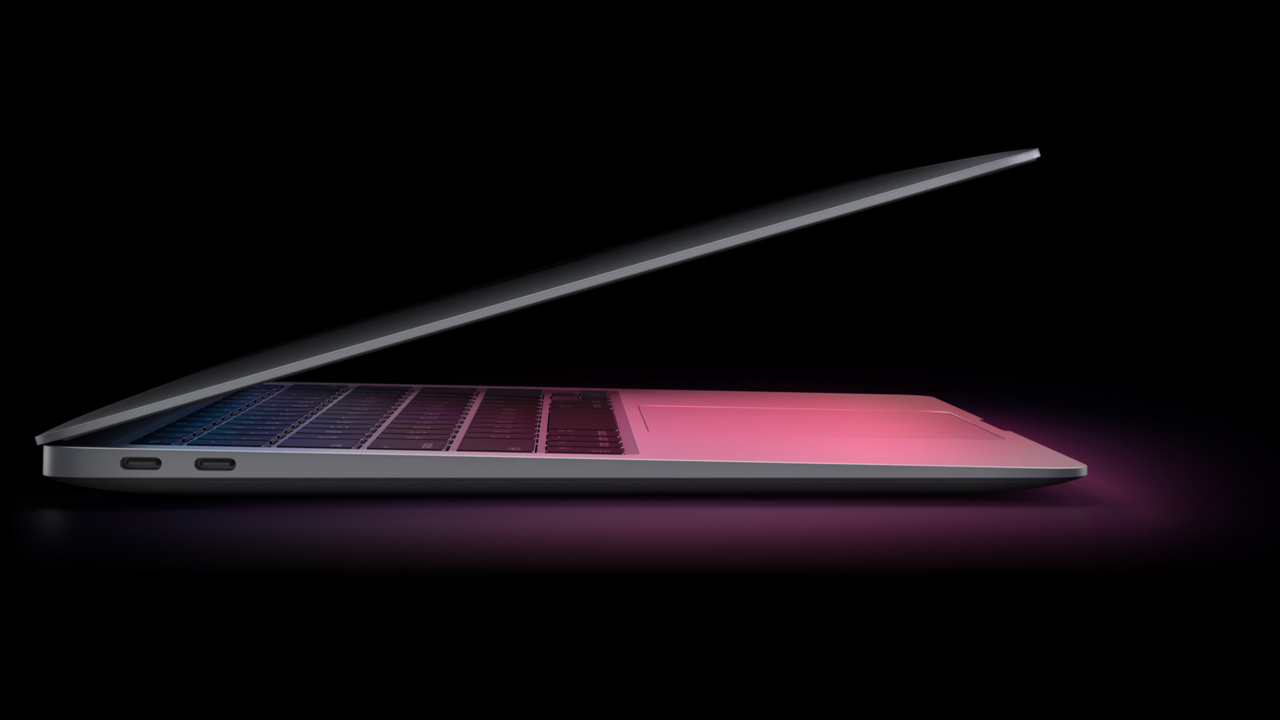 Battery life is up to 18 hours. 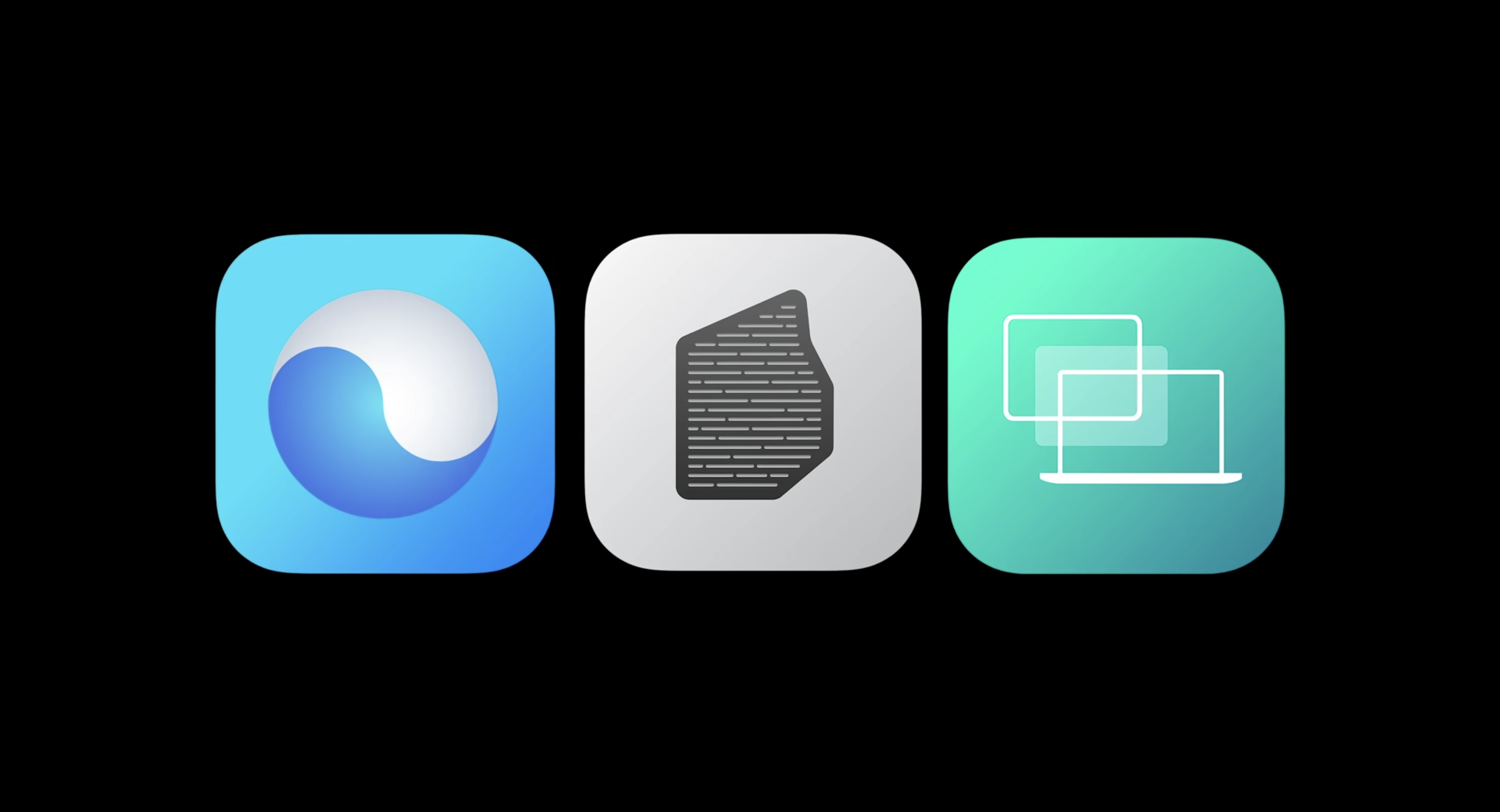 Up to 9x faster than before. This enables MacBook Air applications to receive large amounts of data in order to identify people in images, videos, and language during dictation and analyze sounds, all of which is done very quickly.

The 16-core Neural Engine on the M1 chip is capable of processing up to 11 trillion operations per second, and this enables djay Pro AI to separate instrument sounds from the vocals in any song in real-time. 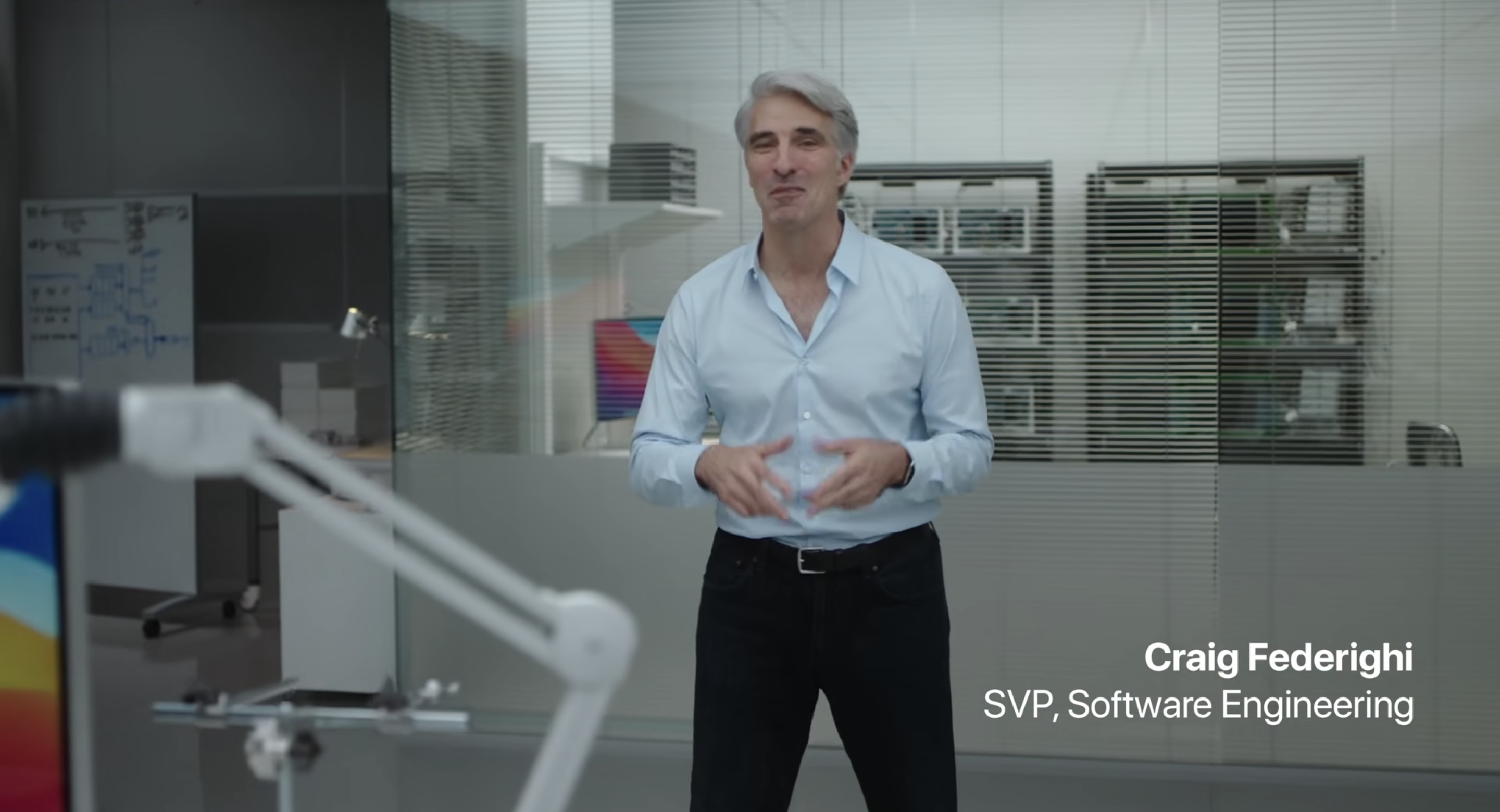 Siri, Universal Control (which allows keyboard and mouse to seamlessly interact across multiple Macs at once).

And re-designed Safari browser, and receive AirPlay content from devices running iOS and iPadOS, iPadOS and others. Users can also share their screen through the FaceTime application using a feature called (Share Play). 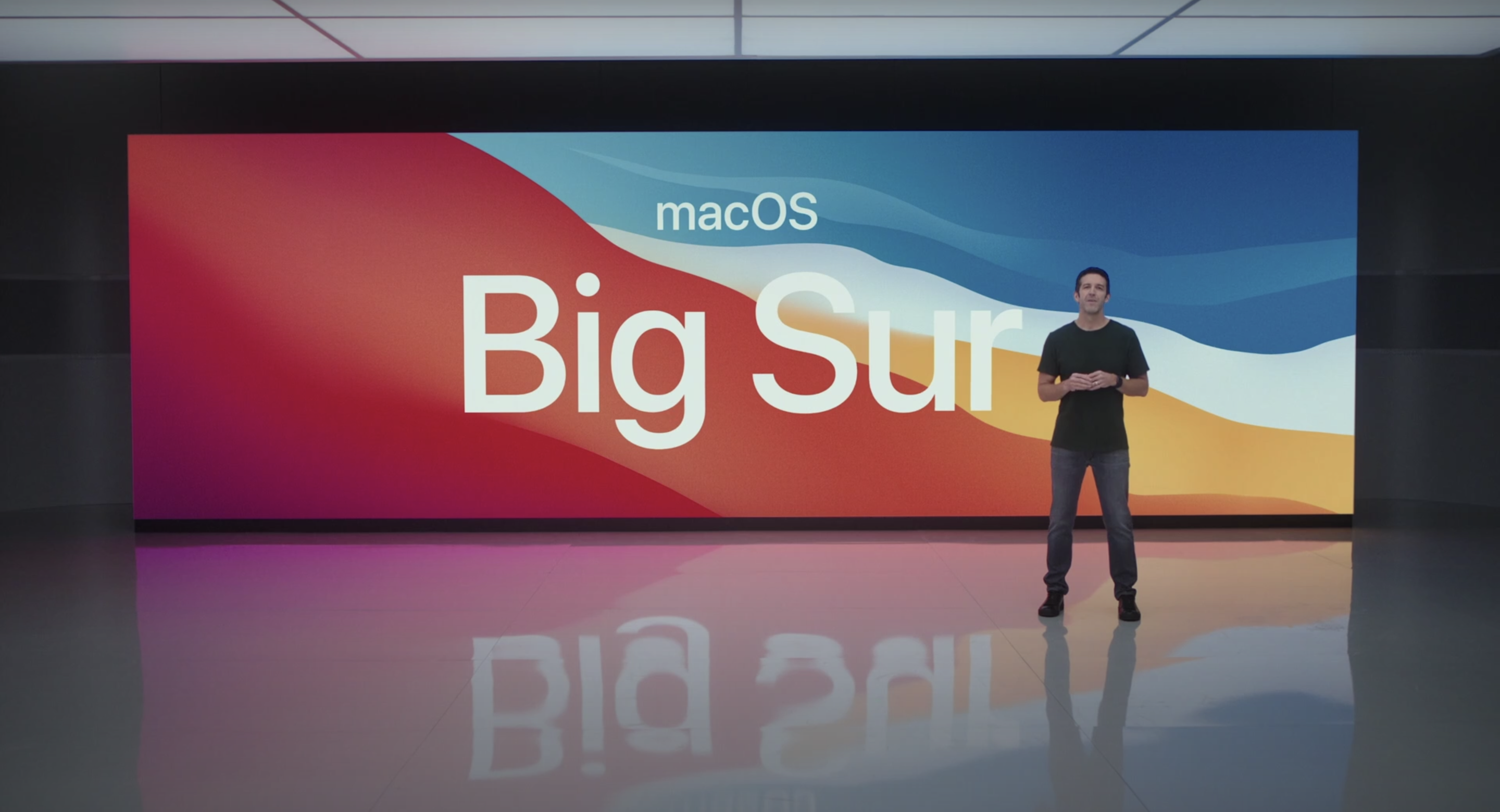 The M1 chip and macOS Big Sur give MacBook Air advanced security and privacy features that outperform all others in its class, helping protect your system and data.

It only loads Apple-licensed software at startup and helps protect macOS while it's running. 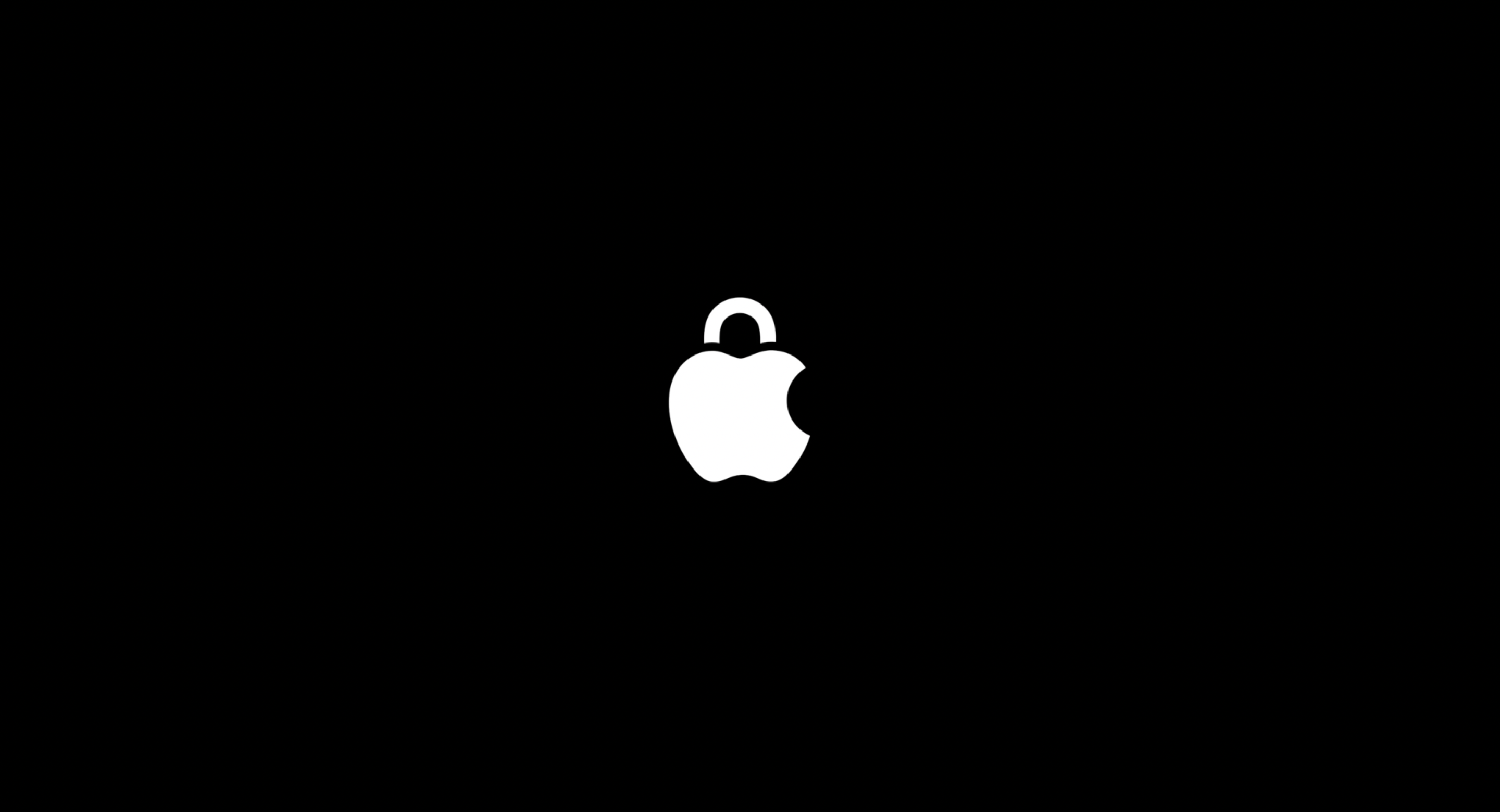 Keeps your Mac safe if it's lost, stolen, or lost, so you're more likely to find it and get it back. 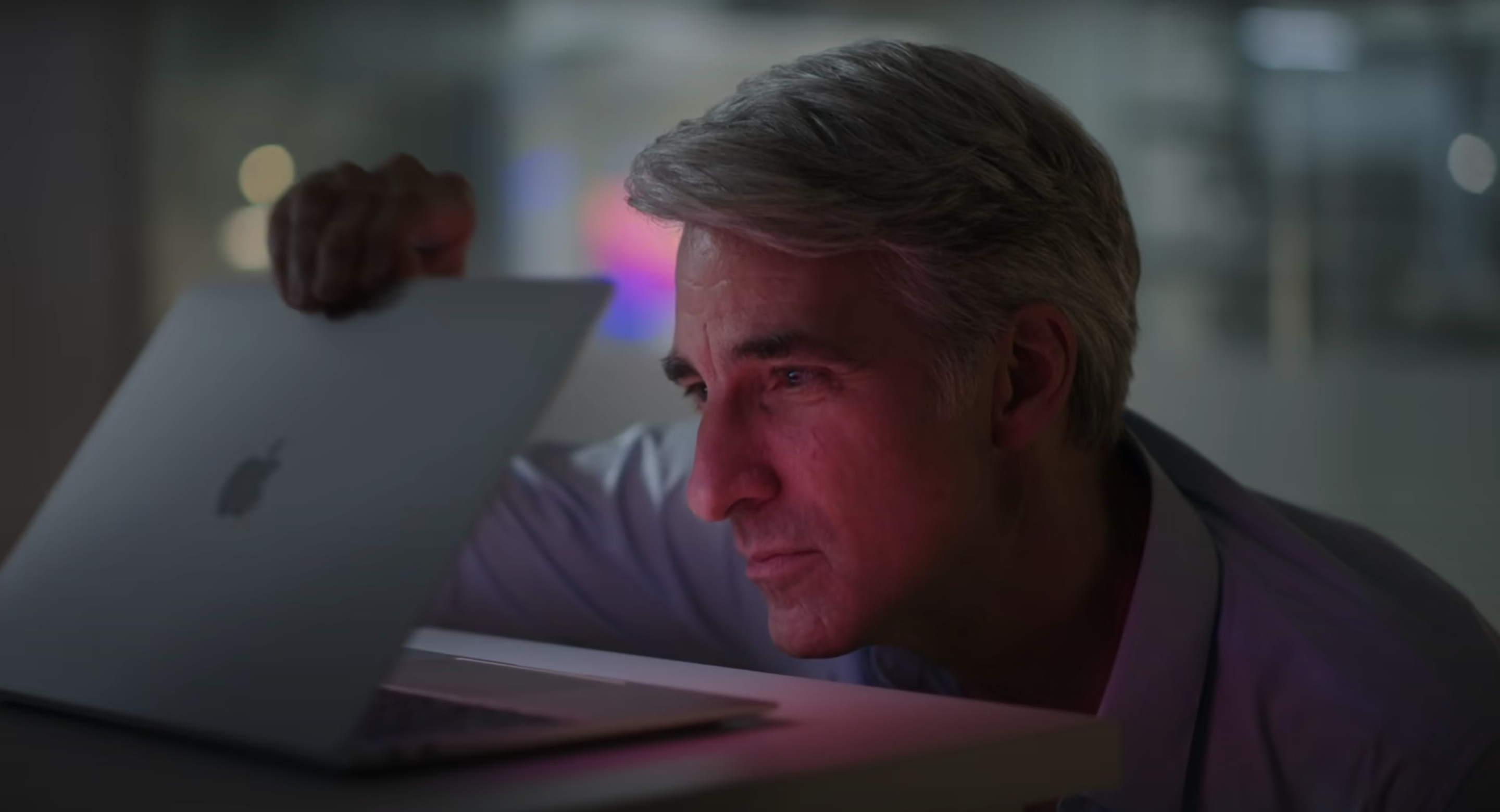 MacBook Air responds quickly from sleep mode and quickly gets things done like scrolling through photos and browsing on Safari.

You can also run powerful applications thanks to Rosetta 2 software. 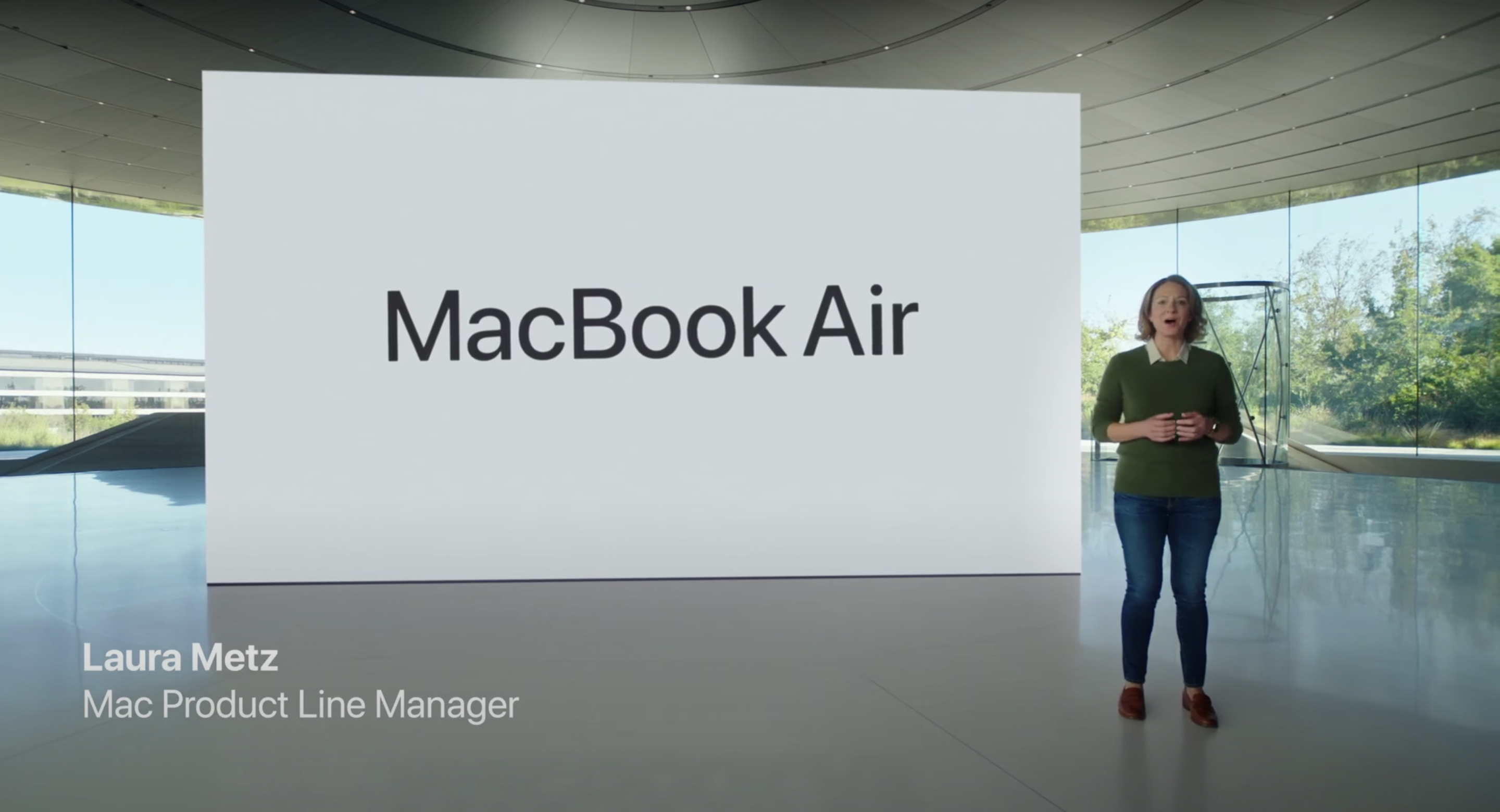 The colours are realistic and vivid on the 13.3-inch Retina display with a resolution of 2560 x 1600. The screen is edge-to-edge so you can enjoy the view.

You can also enjoy watching and protecting your eyes at the same time because the MacBook Air screen adjusts the white point on the screen automatically to match the colour temperature around you. 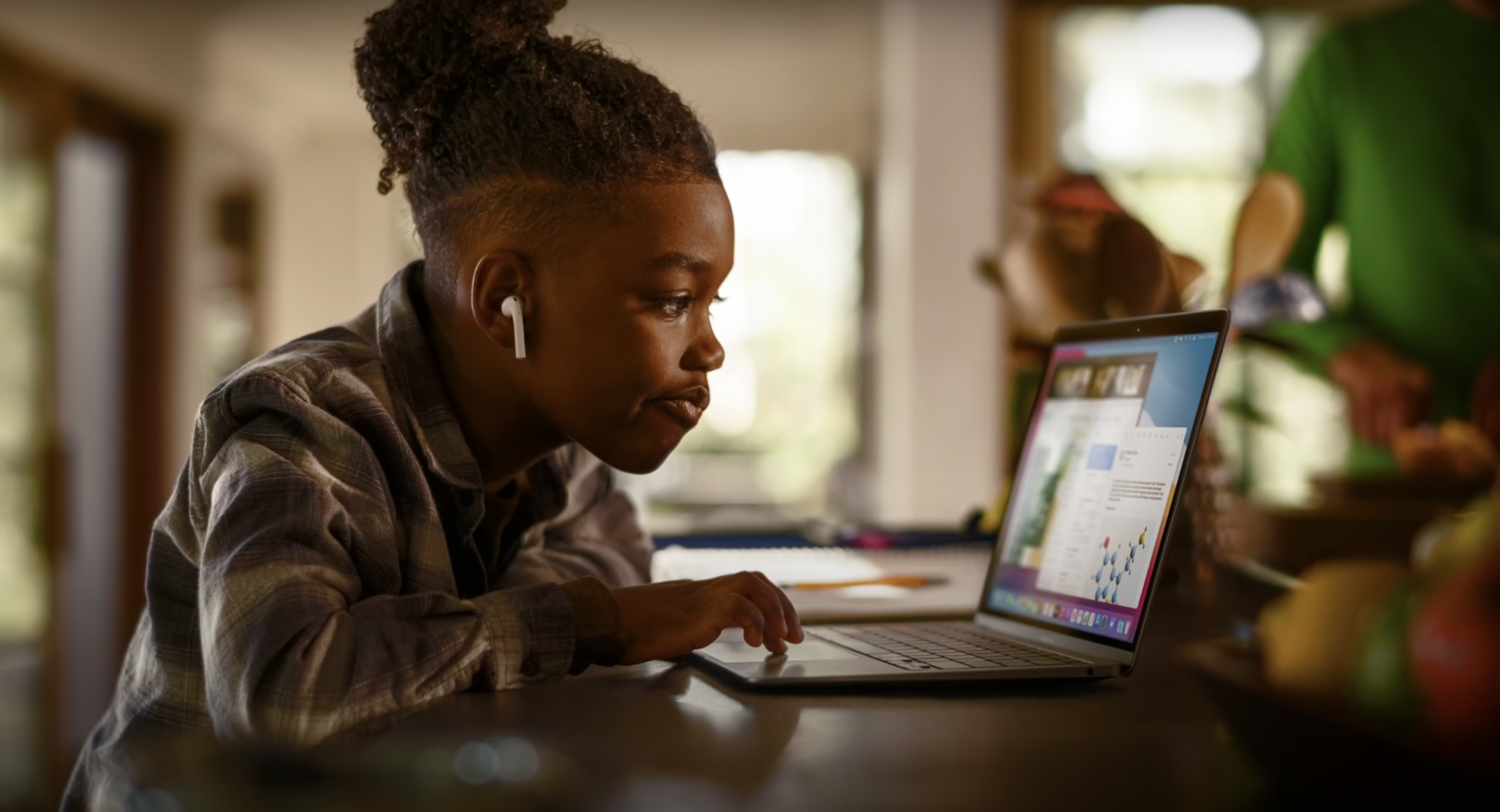 In the M1 chip, there is an image signal processor that makes it clear in facetime video calls.

In addition, if you want to get natural skin tones, you can use the Neural Engine, which adjusts the white balance and exposure. 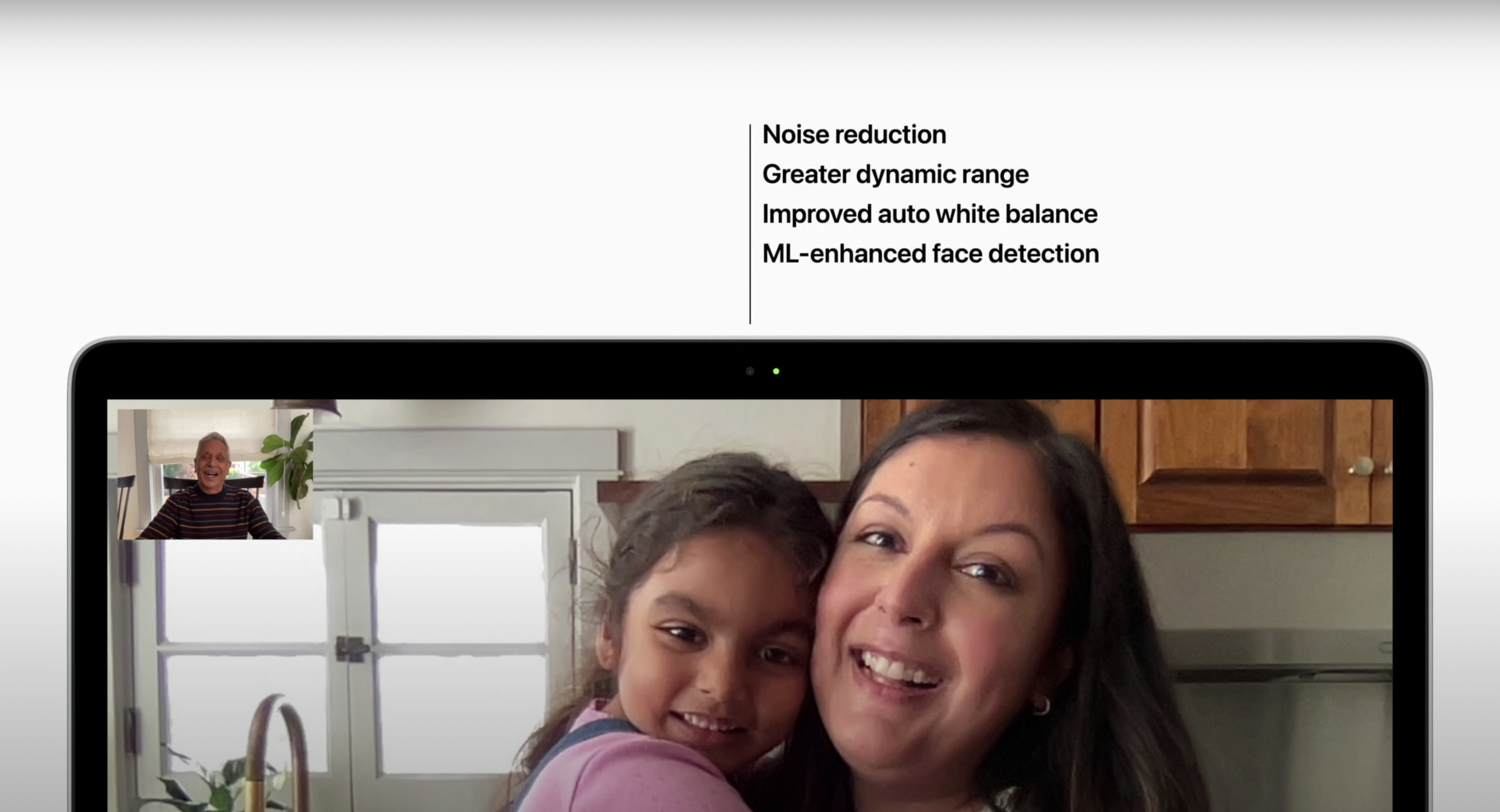 The sound is crystal clear due to the three built-in microphones that focus on your voice and do not show other sounds. 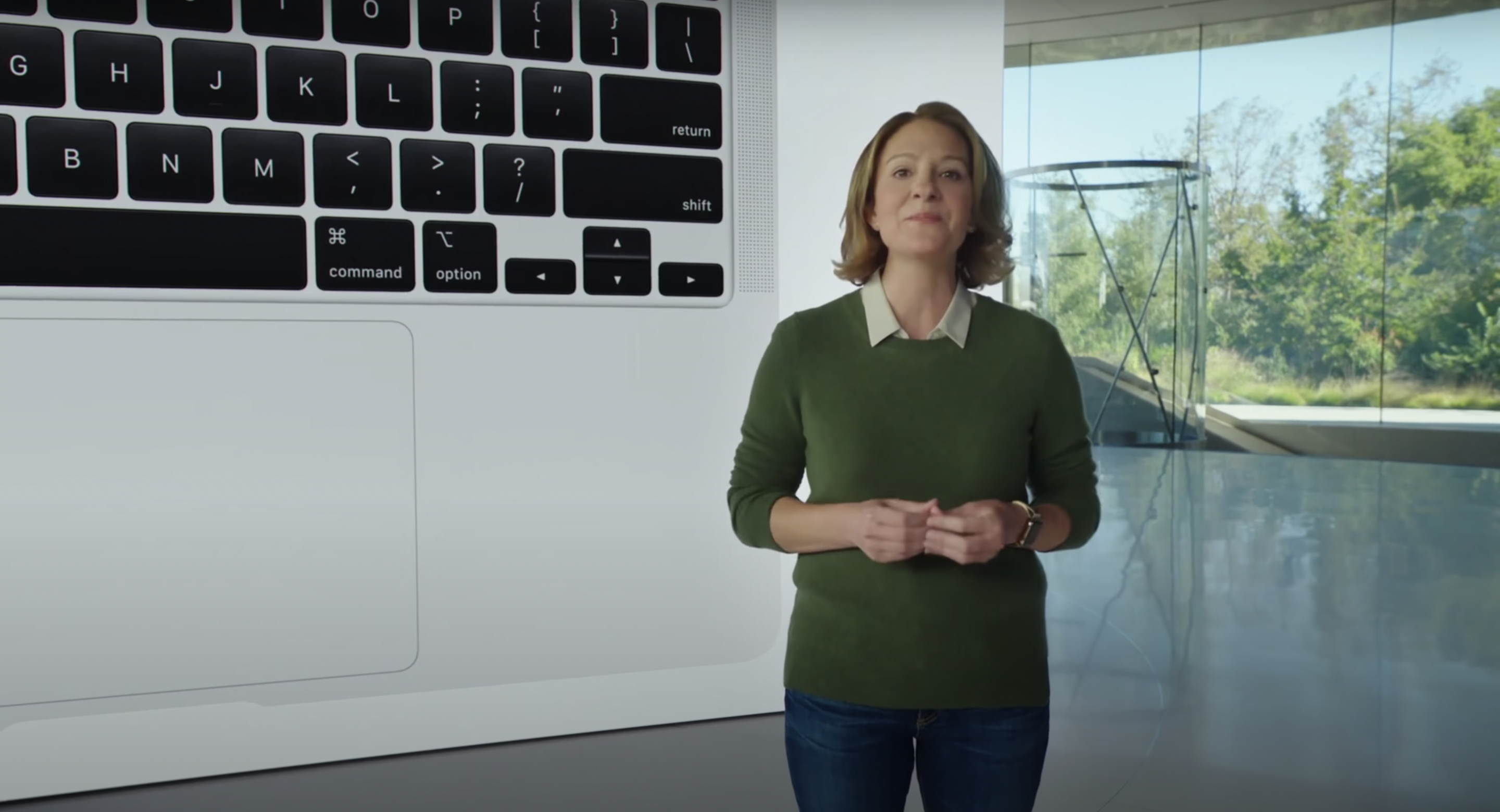 The Magic Keyboard enables you to type easily and use new programmed shortcuts to reach what you want, and do not forget the role of the backlighting of the keys that helps you type in low light.

Precise control with plenty of room to scroll, zoom in or out. 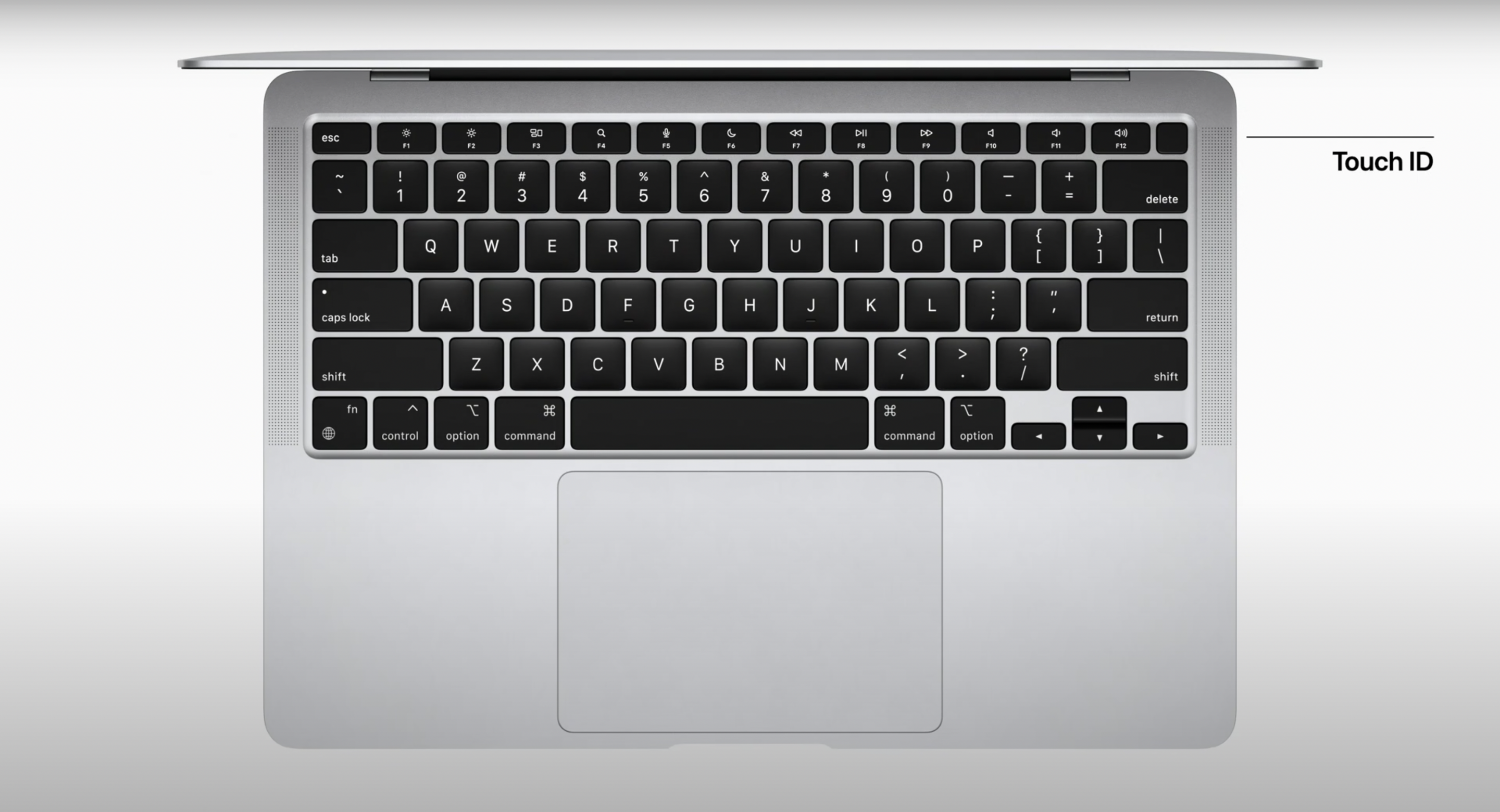 You can unlock and lock the device with one touch of the fingerprint, and you can access more than that. You can purchase an application or open documents without having to enter a password. 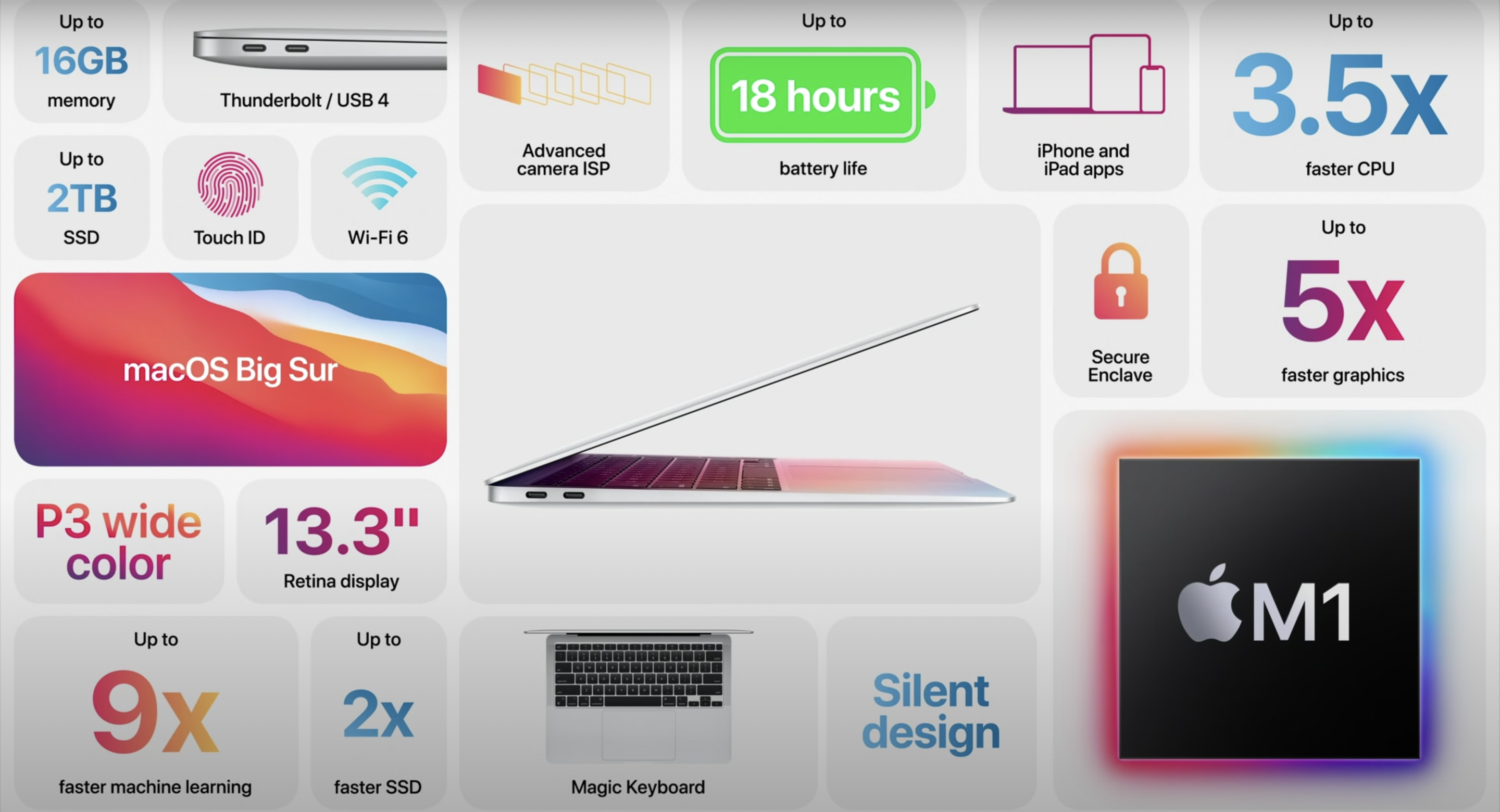 Wi-Fi 6 is very fast and with more devices joining the network it keeps the MacBook Air 16 GB RAM powerful. 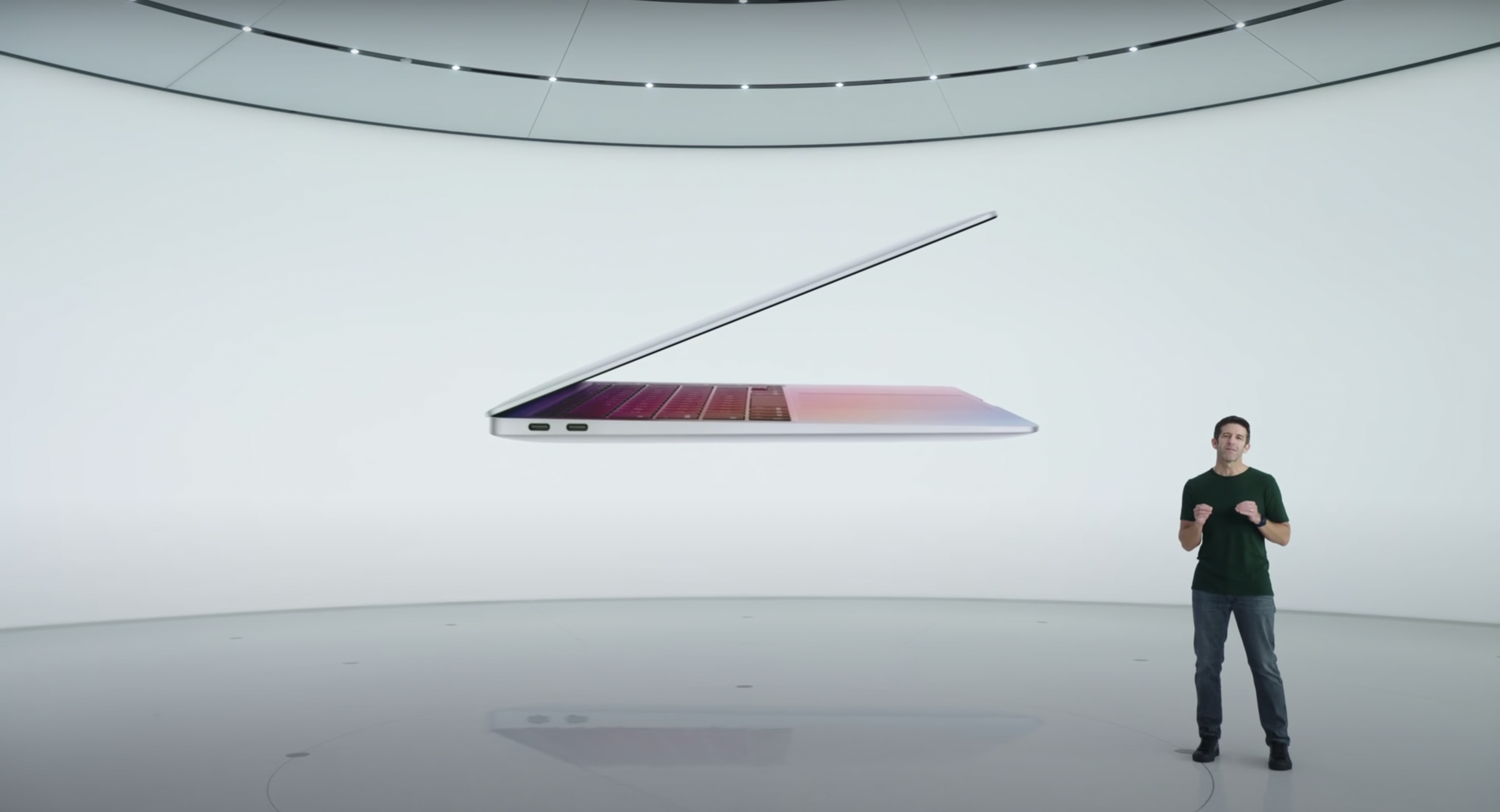 Thunderbolt / USB 4 enables data transfer and charging from the same port. You can transfer data at speeds up to 40Gb/s19

What distinguishes Apple devices is that they work in harmony with each other. How does that happen?

For example, if you use graphics apps, you can draw with the Apple Pencil on the iPad and extend the workspace on the Mac to display the graphics.

If you wear an Apple Watch, you can unlock and lock your Mac automatically.

Or make calls without touching the iPhone.

You can also control your Mac and iPad using the Magic Keyboard, and Magic Mouse 2 by moving the cursor to move between them easily.

The best mouse to use with MacBook air m1 16GB ram is Magic Mouse 2, designed in a way that allows it to glide smoothly across your desk.

The Multi-Touch surface also lets you perform simple gestures like scrolling between web pages and scrolling through documents.

You may be wondering what is the right apple MacBook for me?

The MacBook Air's performance — powered by the M1 processor and 16GB of RAM — is phenomenal. When I split its screen between 20 Chrome (Intel, not Universal) tabs and a 1080p YouTube video — plus Apple's Mail and Photos app, Pixelmator (again, an Intel app) and 1Password (Intel, again) in the background, I never saw anything close to a hiccup.

Oh, and in the background, 20GB of 4K video was being AirDrop transferred, while everything stayed smooth and stable.

During a group call, I even found time to play around with iOS apps, downloading and opening the Overcast podcatcher, HBO Max and the game Among Us. All while a 4K YouTube video of a chef cooking played on my laptop monitor, I played around in each of those apps, so I could start an Adventure Time episode, download a podcast and drag my Lil Among Us guy around on the screen. Yes, I'm very good at multitasking.

All this was done at the same time without problems, yes it is an amazing device.

Where can I buy Apple MacBook air m1 16GB ram?

In order to buy a MacBook Air from America to Egypt at the best price, you can subscribe to one of the packages of the Gebhaly company and it will get you to your door.